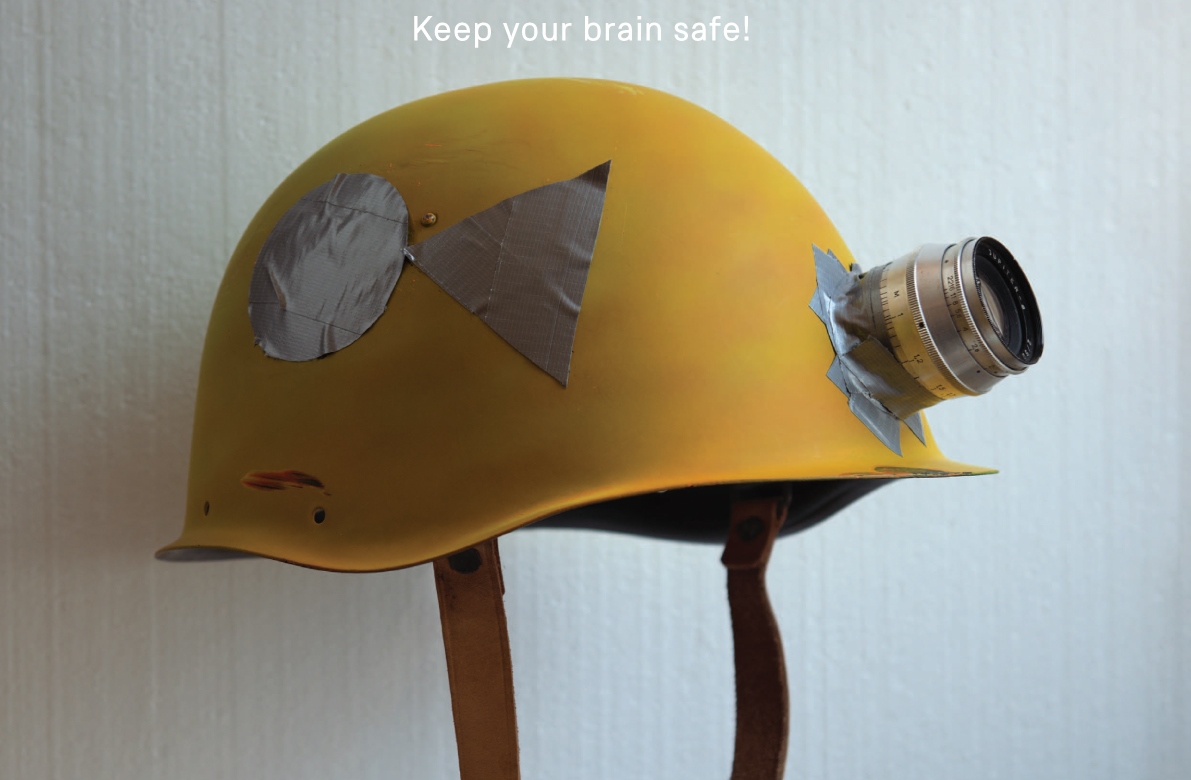 Critical filmmaking is becoming a risky business, not only in the Central/Eastern Europe. Populistic governments discover once again the charm of propaganda, media manipulation, and censorship - the old beasts we all believed to be safely locked in 1989. How does it affect the life and work of documentary makers and is their stubborn refusal to close an eye really more important than ever?

The discussion panel will try to answer these questions. The invited guests are: Max Tuula (producer of controversial film "The Trial: The State of Russia vs Oleg Sentsov"), Kenan Aliev (Current Times TV, director), Filip Remunda ("Czech Journal"), Konrad Szołajski ("The Battle with Satan" and working on "The Good Change"), Vesela Kazakova, author of the Bulgarian film “The Beast is Still Alive” or Jakub Górnicki from the Outriders, a platform for independent Polish journalism. The discussion will be hosted by Czech journalist Veronika Sedláčková and it will be translated into Czech.


The event is taking place within the East Doc Platform, the biggest documentary industry event in Eastern Europe. The public is welcome to join Open Programme - held in English, free entrance. More at dokweb.net. 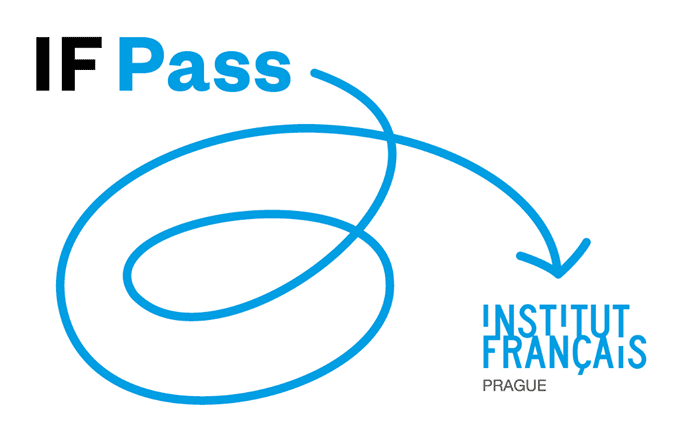